The Day I Did Not Hold Back 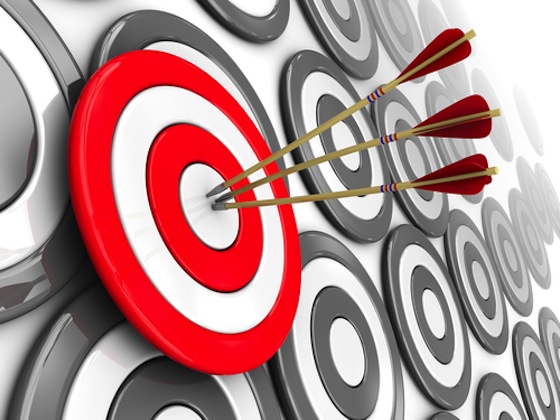 So how honest and direct can a coach get? Well, I really pushed the limit a while back.

I had been working with this particular client for a while. We had developed a solid rapport, and his coaching goals were clear. At one of our sessions he began to share how he planned to work better with one of his “difficult” senior colleagues. He started describing what he would do, how it would help and why this would be useful and valuable for the others and himself, etc. The explanation included detailed descriptions, lots of logic and many reasons why it would work.

I noticed a feeling of frustration beginning to arise in me. It started as a distraction, and then I found myself tapping one of my feet on the floor. I wanted to ask questions but found no space to insert them. When I paused to ask myself what was going on – the frustration surfaced. I had to do something.

It felt risky, but I interrupted and asked permission to share an observation.

“I am noticing that I am feeling very frustrated just now. What is going on for you?” My client replied that he too was feeling frustrated, just like when talking with this colleague and others who were a struggle to work with.

He started giving examples and war stories, which I listened to for a few moments. Again getting buried under a deluge of information, I found my frustration rising once more. I interrupted a second time, and was even more direct.

“I notice that you are giving me a lot of detail, most of which I don’t need. Sometimes you justify your actions, sometimes those of your colleagues. Are you aware that you are doing this?”

After a thoughtful pause, he replied “No, but I think you are right.”

I continued “Is this typical for you?”

After an even longer pause it transpired that it probably was true, and mostly with the colleagues that seem difficult. And again the explanations came forth.

With no further ado, I interrupted for a third time, “What is going on just now?”

“Yes. Tell me, how might others experience you when you are doing this?”

After some more probing, he concluded “I don’t get to the point, or when I do, I confuse the message with too much information and too many asides. I try to justify my actions and I feel the need to keep others happy and wanting to work with me. As a result, colleagues don’t know what I really want or need from them, and I let them off the hook, not holding them accountable.”

With a smile, I interjected “Are you up for some fun with this?”

“What do you mean?”, he replied, surprised and curious.

“How about if we spend the rest of this session with you making each point using a maximum of two short sentences? And, if I find one too long, or if you start a third sentence – I can interrupt.” In agreement, we continued.

I then asked “What message do you want this one colleague to hear, loud and clear?” The reply was short and direct: “I need him to commit to his actions. I need him to deliver on his commitments.”

After several more interchanges of this sort, the responses became more and more consistently clear and succinct. We re-contracted the real work that the client wanted to address when working with “difficult” colleagues, and I was given permission to continue to interrupt if I got information (and especially justification) I didn’t need. This was the start of a transformation towards a more direct and concise communication style.

As a coach, this experience reinforced to me the importance of staying in touch with my whole self during sessions –  my thoughts, feelings and energy levels. Because we had a solid relationship of trust, I was able to take that risk and be open and direct, enabling my client to connect with his own feelings, as well as those of his colleagues. And as a result, he was able to make major improvements in communication style, and ultimately in important working relationships.

Should we always share our feelings in our coaching sessions? Absolutely not. Should we be aware of them – yes!

Sometimes what is going on inside the coach’s head is just ‘our own stuff’, and has no meaning for the client. Then we need to hold it lightly. Other times sharing how we experience our client in the moment can increase their self-awareness. By not sharing our relevant experiences, we risk being witness (and even victim) to their thinking, rather than a supportive and challenging sparring partner. 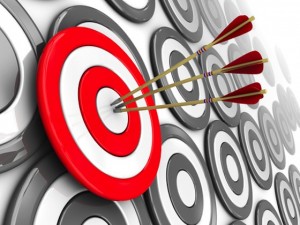