Limiting (and/or false) assumptions are key reasons that teams fail. Lack of mutual accountability is a close second.

The HR director called me up to meet with one of this international company´s managers - the head of the legal department. The CHRO told me that the company had had some worries over time about how this leader managed his team of specialists. They had already had separate calls, as the feedback ratings were well under the organization’s standards. The Chief Legal Officer had excuses and had put promises put on the table, but now it had gone too far. He was given one last shot and was recommended to use team coaching to get the team back on their feet.

I met with the leader, an apparently well-qualified lawyer with a nice approach and a kind smile. At first he tried to push the idea of coaching away, but after some time he admitted that there were things to start taking care of. That said, he was still blaming most of the situation on the team. At the end of our meeting the leader agreed to let me interview each team member to get their view on the situation.

I did, and all but one blamed the leader for the current situation. They also added that it had been like this for years. While each cherished the legal capacity and competence of the leader, each felt that he was not fit to lead them. And there were many diverse ideas on what leadership should look like…

I summarized the main themes coming out of the interviews and fed them back to the leader without hiding the facts. Leadership was missing and frankly - the team could only see two ways out - either the leader shaped up or he should be replaced as soon as possible. Not many believed in the first option - but the company leadership did, so we started up the coaching program.

A team assessment confirmed that the team had very little belief in the current leadership. The respect between team members, including the leader, was very high but trust scored low. Communication and constructive interaction also rated low. And, team leadership scored the lowest of all the parameters.

We decided to conduct two parallel journeys. The first journey was to coach the leader individually to address the low leadership scores. The goal was to help the leader understand what his style created within the team and to help him review his assumptions of who was to blame for the situation.

The second journey was to work with the whole team of specialists to create a common foundation and to build a new collective leadership.
It gets more complicated …

The leader accepted the set up, but after two sessions of individual coaching with practically no outcome or change, he went silent, continuing only to blame others and to be defensive about the situation. His great ideas continued to flow, but they were lacking in follow-up.

At the first team session you could have “cut the atmosphere with a knife”. It was a foggy play where no one wanted to initiate or to take responsibility. The team leader was - throughout the meeting - stung by hidden and overt messages, but he seemingly refused to take them in, or he said he would ‘look into things’. We could definitely observe the disappointment in the team.

When these themes were touched upon in the individual coaching the leader again crafted good plans to overcome the issues, but when back with the team, did not carry out most of the great ideas.

In the subsequent team coaching session, we explained the role of a team, and what team leadership is and what it constitutes. Although there was a mutual understanding, there was no real result and the tension between the leader and the team continued UNTIL one session half-way into the program. With full consent, we put the leader in the corner of the room - turned away from the rest of the team, to listen to how they envisioned the work of the team could develop. We then moved the leader to the inside of the ring of team members to comment back to what he just had heard. Suddenly there was a new tone in the conversation, a change in the emotional field that shifted the conversation to a new communication style. It was as if the team leadership was now spread over the whole team. Each team member moved toward co-leading the growth of the team with the team leader, and he stood up to the quest. We left that meeting with a positive feeling…

When I called the team leader the coming week, I learned that he had decided to step aside and to nominate his most promising team member to succeed him. By sitting ‘outside’ of the team and its issues, he was able to listen differently. The discussion in the team after the ex-leader left was one of understanding the importance of an open and candid discussion and that a team needs a safe container and psychological safety to be able to do its best.

Being inside the problem or being a part of the problem is not the best place to be when trying to solve the problem. Distance, perspective, and using advanced listening skills are key abilities for any leader of a team. The last sentences of the call with the ex-leader circled around the fact that - you are not a team because you say you are. Assumptions must be put on the table, and everyone (including the leader) needs to feel accountable for the success of the team. 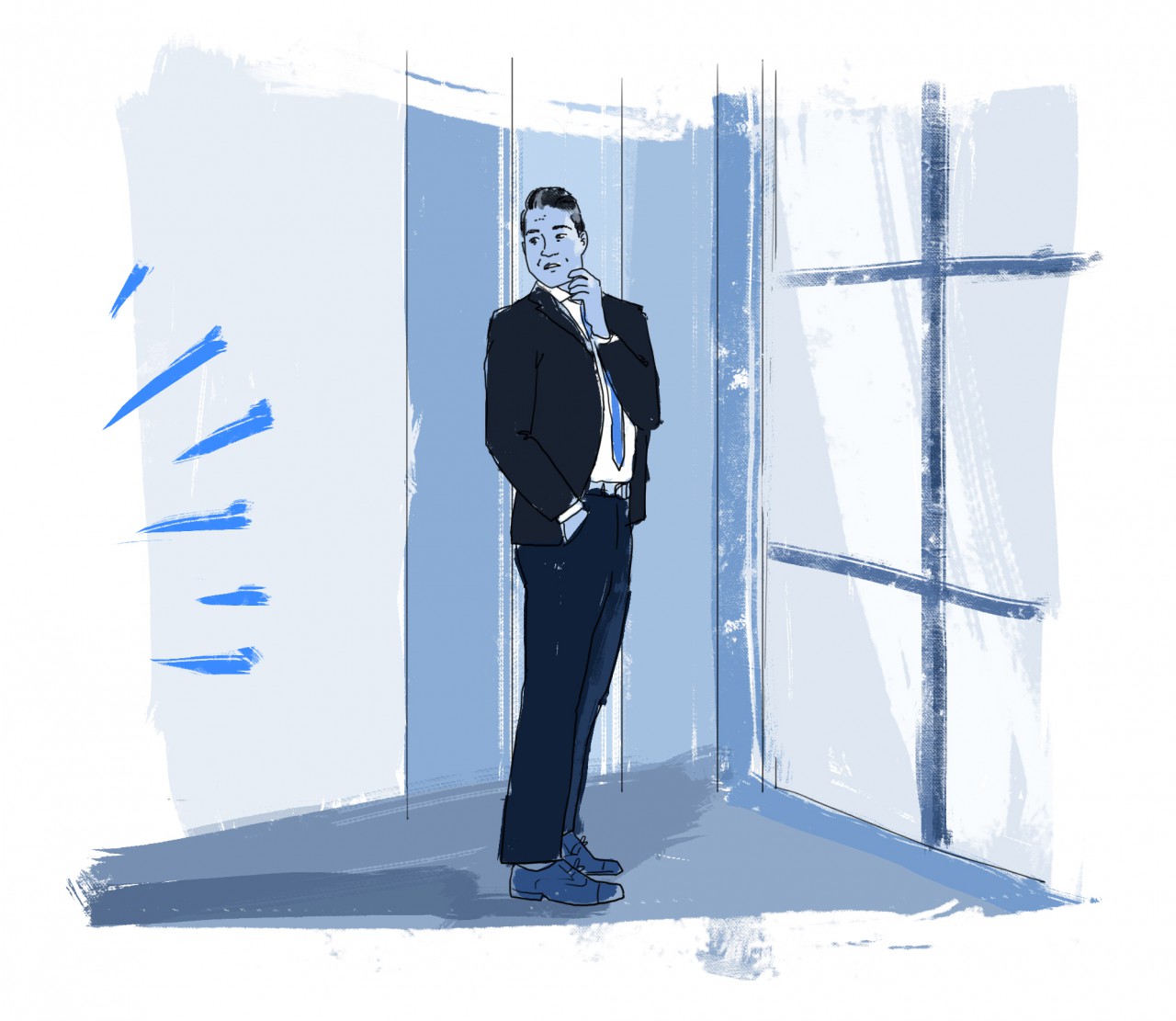