Very early in my coaching career – a time when there were no formal coach-training  programs nor ICF* Core Competencies – I was learning from the school of hard knocks.

A fair amount of my work consisted of coaching and debriefing the results of a pile of assessments taken by participants of a leadership program. I partnered with them in making connections between their results and their current situation and desired future.

I clearly remember one coaching session that taught me a great deal. I had been briefed by the trainer that the participant was particularly ambitious, quite young to be in such a senior position, and a father of two small children. In addition, during the program week, he had alienated a number of his fellow participants by competing and trying to come out ahead (and making a point of doing so).

I was VERY curious as to how he would be during our 3-hour session.

As we went through the data, he enthusiastically accepted and elaborated on the positive feedback. However, my every attempt to point out potential areas for development and reflection was brushed away with responses like:

This was new for me (yes! this indicates how early it was in my coaching career!), and I let it go on and on, until we had finished going through the entire pile. In retrospect, I should have intervened much earlier, offering to share my observations.

We were about to part ways, and I felt very frustrated, knowing that the participant probably hadn’t gotten anything useful out of the session. I wanted to make a difference and hadn’t.

Then a light bulb went on.

In the 11th hour moment, I said, “So, officially we are finished. Do you have any last questions you would like to ask me?” While he probably didn’t realize it, this was very intentional. I needed permission. You might even call this ‘a set-up’, one that probably caught him off-guard.

He paused, then sat back in his chair with elbows up and hands behind his head, and one ankle rested comfortably on the knee of the other leg (you know this space-taking position) and said, “Yeah. Could you … sum me up in a few sentences?”

Permission granted. I took a deep breath and paused while looking out the window to pull my message together. I wanted him to realize that I was preparing something that was less easy for me to say, something that I figured no one had either dared or bothered to say to him before – resulting in a significant blind spot on his part.

Then I replied: “During our session, I noticed that you either spent your time expanding on your strengths, or rejecting each and every possible suggestion of a development area. You gave situational excuses and blamed others. It has been quite unpleasant for me to spend all of our time in this way.”

He shifted in the chair, dropping his leg to the floor and lowering his hands to his lap, literally folding in on himself.

I continued: “If you are doing the same at work, you may be alienating more senior colleagues, which could damage your career.”

And then I said one more thing: “Finally, you admitted at one point that you hold your work and professional advancement as a higher priority in your life than your family.” [long pause] “I am concerned for you that at around the age of 40, you may find yourself all alone.”

I don’t remember exactly what happened in the next few moments, but we managed to say goodbye, and he headed toward the training room to close the day with the group. Out of sight, I caught the trainer and asked him to keep an eye on my participant, as I had given him a very tough message at the end of our session.

The way the program was designed, I never saw that participant again, and my best indication of how the message was received would lie in his evaluation score of the experience. As it turned out, he scored it 5/5.

Some of my learnings from this are:

Without any ICF Core Compentencies to guide me on how to deliver tough feedback, I had to rely on my gut. In those hours before I received the participant evaluation score, I was agonizing: Was I going to receive yet another ‘hard knock’? Not this time!

The evaluation score of 5/5 proved that coachees realize the value of receiving tough feedback from a coach and confirmed my suspicion that asking permission was key.

And as it turns out, what I learned that day almost 30 years ago ended up aligning with several of today’s ICF Core Competencies.

Are you a "Do-It-Yourself Coach? or Are You a Leader as Coach?

Develop a Coaching Leadership Style this 2022!

You are invited to the Coaching is an Art (CIAA) Coaching Program 2022 launching this coming October!

Here's how one participant’s leadership style was transformed by the program, delivering top results:

"There are so many things that I am doing differently (and better!) in conversing with colleagues and clients now! This course took me on a significant journey, reviewing and transforming how I interact with others. With a plethora of extremely effective tools now at hand, I am more curious, listen more deeply, am more patient, and I stimulate deeper and more innovative thinking in others. I am much more conscious and intentional now – and all this gives me enormous energy!” 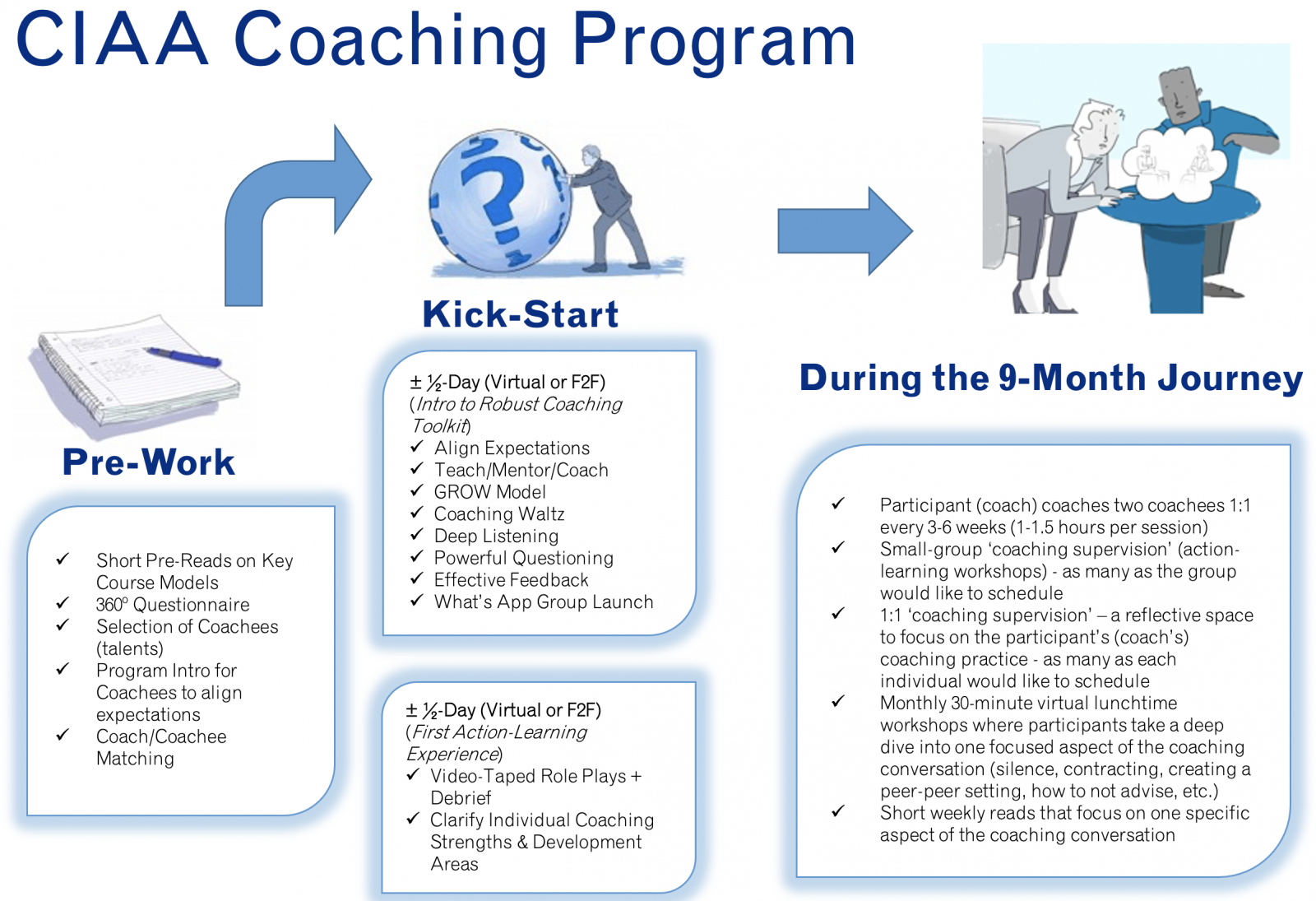 Feel free to email Julie Johnson at julie@julie-johnson-consulting.com if you want to know more about the program. 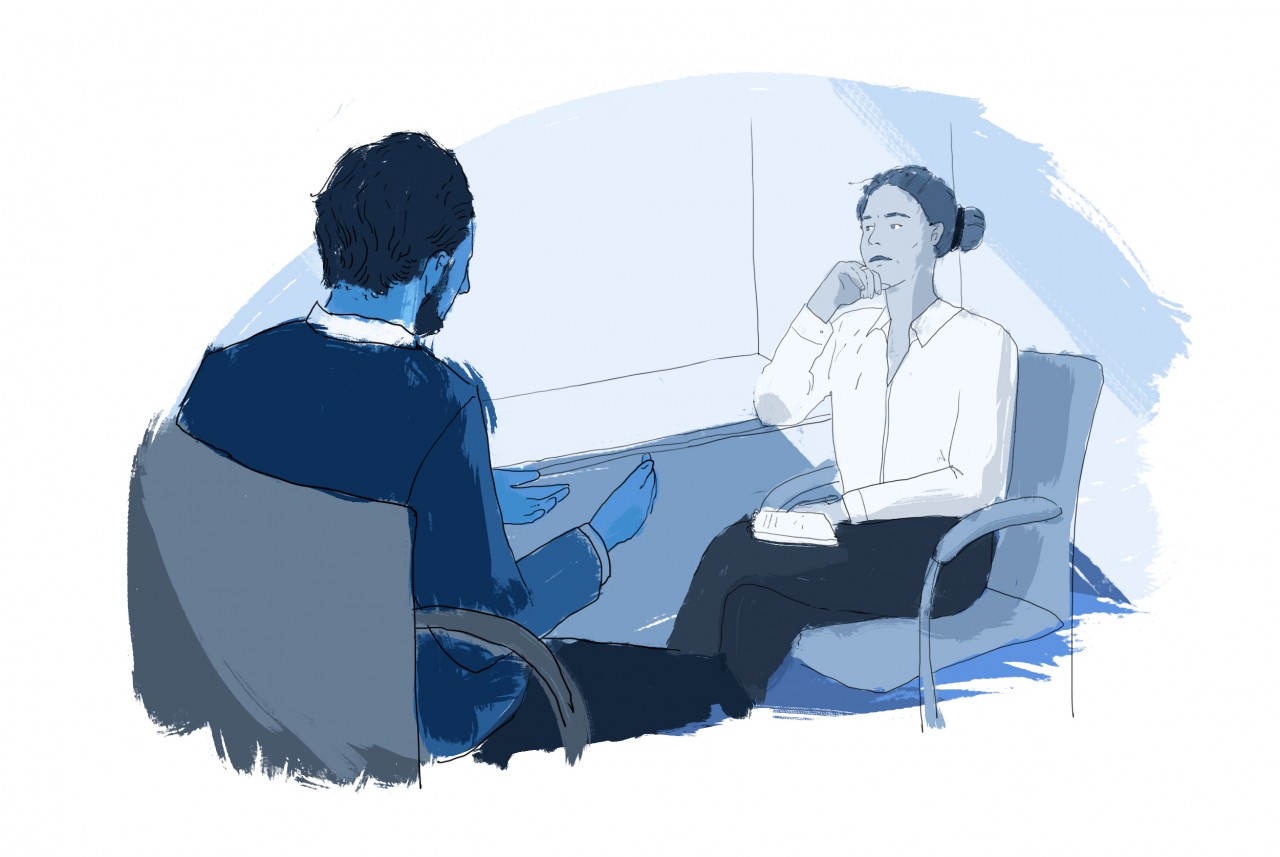