A few years ago I coached the IT Director at a major retailer. He was particularly frustrated with his counterpart in Operations. The two had been collaborating on an innovative new barcode project.

My coachee had agreed to take charge of a part of the project that normally fell under the responsibility of his colleague. As he told me, “I am responsible for coding, not hardware. That said, if we don’t have the right hardware, then the project will fail.”

He frowned. “My colleague told me that his team doesn’t have expertise in this particular hardware. Well neither does my team. So why did I say ‘yes’ when he asked me to handle it?!”

Why is it so hard for so many people to say ‘no’? This is a theme that comes up over and over again in my conversations with coachees. Those with this challenge experience one or more of the following:

Being able and willing to say ‘no’ is SO important! With too many things on one’s plate, important priorities can get put aside in favor of helping others with less essential tasks, or with things that are not part of one’s job.

In other words, every time your coachee says ‘yes’ to something, they are saying ‘no’ to something else (opportunity cost here).

When I asked this IT Director to articulate what he was saying ‘no’ to, by saying ‘yes’ to his colleague, he didn’t have a clear answer.

It is critical that we help our coachees get very clear on what will not happen if they say ‘yes’ to something. Often, by having that answer top of mind, making the decision to say ‘no’ becomes a lot easier.

The next step is to brainstorm on how to say ‘no’. Here is a collection of possible responses coming from my many conversations on this topic:

There are several themes in these examples:

After our brainstorming on the how to say ‘no’, my coachee said that if he had it to do over again, he would have shifted to a coaching posture and asked questions to help the Operations Director think of his own options for solving the hardware issue.

We cannot remind our coachees often enough that when they say ‘yes’ to one thing, they are saying ‘no’ to something else. We can help them get curious upfront about what is at stake (or not) if they say ‘yes’. This can give them the courage to stand up tall when the right choice is to say: “No!” 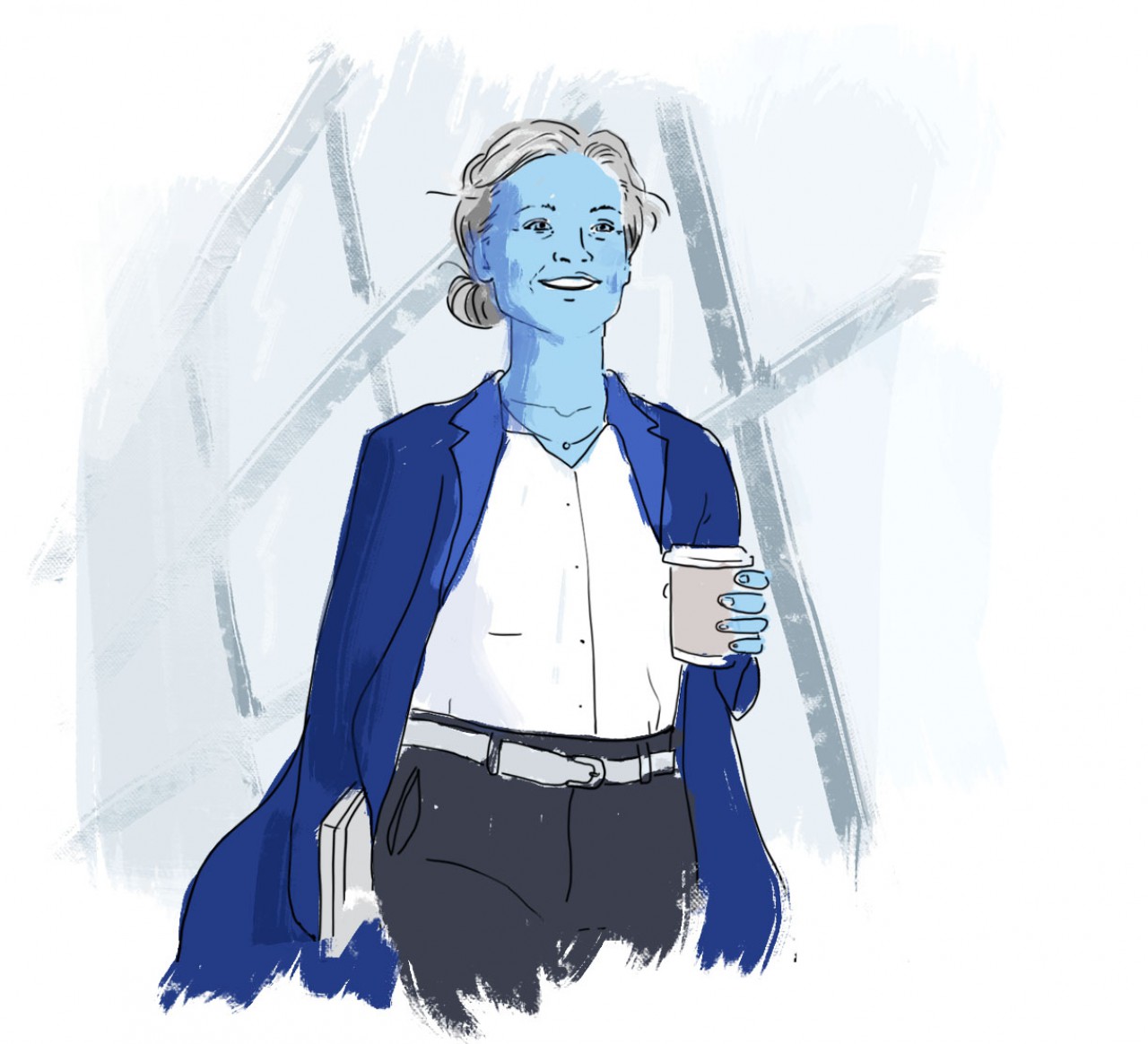