Living in Negative Emotion:
Bearing the Brunt of the “Judge”

Free Webinar: How Can Positive Intelligence Empower People to Be Happier and More Productive at Work? [Sign-up here]

I became Anne’s executive coach after she was “pushed out”. OK, fired. We spent Anne’s first sessions exploring what happened, what behavioral patterns were at play, and what their impact had been. In short, at work Anne showed nothing on the outside, that is until she would explode with withering criticism toward whoever was causing her problems.

Coachee: “People are so stupid!”
Coach: “How so?”
Coachee: “All the time! And I have to put up with it. All the time!”
Coach: Waits…. “And how so…?”
Coachee: Voice rising. “I am SO patient.” Looks away. “I bear the brunt of it!”
Coach: Waits.
Coachee: Mutters. “Her whims. Useless. Selfish." Loudly. "Aaaggh!!”
Coach: Observes the coachee’s scowl, tense posture. Feels the raw negative emotion, yet remains calm. “I can feel your frustration.”
Coachee: Slumps in her chair.

Here is the background. Anne had been at her company for four years working under the perfect boss. Perfect in that her boss was competent and ambitious; plus she was even-keeled, took the time to explain, and regularly acknowledged Anne for her efforts. Anne is also competent and ambitious, however she is not even-keeled. Anne is constantly questioning and judging herself – and lives in fear of making embarrassing mistakes. The unflappable face Anne wears is misinterpreted by all but the most astute as being haughty and arrogant. Anne’s boss had the emotional intelligence to understand and knew how to bring out the best in her. On the other hand, Anne’s teammates kept their interactions with her to a minimum.

A year ago, Anne’s perfect boss was promoted, and Anne began working for boss #2. While #2 may not be incompetent, she is disorganized, stressed out, expects her team to serve her every whim, and rarely acknowledges anyone. Anne soon lost respect for her boss and found it increasingly difficult to keep her feelings inside. Anne’s passion and temper translated into unacceptable scenes of accusation and anger. As these outbursts appeared with more and more frequency, boss #2 went to HR. Anne knew that her behavior was pushing the limits, but she felt completely justified. Strangely, Anne was the only one on the team exhibiting this kind of behavior.

Let’s take a step back now and look at this situation through the lens of Positive Intelligence, or PQ. PQ is defined as “the percentage of time your mind is serving you, as opposed to sabotaging you”.1 When your brain is serving you, you are feeling positive emotions, such as curiosity, empathy, and joy. Chemically, your brain is receiving “happy” hormones, like dopamine or oxytocin. When your brain is sabotaging you, you are feeling negative emotions, such as anxiety, anger and regret. Chemically, your brain is receiving cortisol, the stress hormone. Cortisol impairs cognitive functioning, which explains why, when negative emotions invade us, we often say things we regret and are unable to articulate our thoughts. I suspected that this is what Anne was experiencing on a regular basis.

Positive Intelligence calls our brain’s saboteur “The Judge”. Motivated by fear, it relentlessly judges ourselves, others, and our circumstances. Anne’s first boss did not trigger her Judge. Boss #2 did. I asked Anne to spend a week noticing her Judge and its impact. “It is like the Judge has kept me from flourishing, from having the confidence to say what I think, and from being myself,” she told me, in a voice laden in sadness.

Note that Anne’s teammates were not experiencing the same level of frustration as Anne. This suggests that they were able to quiet their own Judges. As a result, they were able to meet boss #2’s negative emotion with neutral or even positive emotion, thus calming down her Judge.

What IS going on here? Why can’t Anne be like her teammates? Why is her Judge so strong? And how can I help Anne stop bearing the brunt of her Judge?

Stay tuned for Part 2 to find out how Anne is weakening her Judge and transforming her professional life… all by building her mental fitness through an App on her phone. 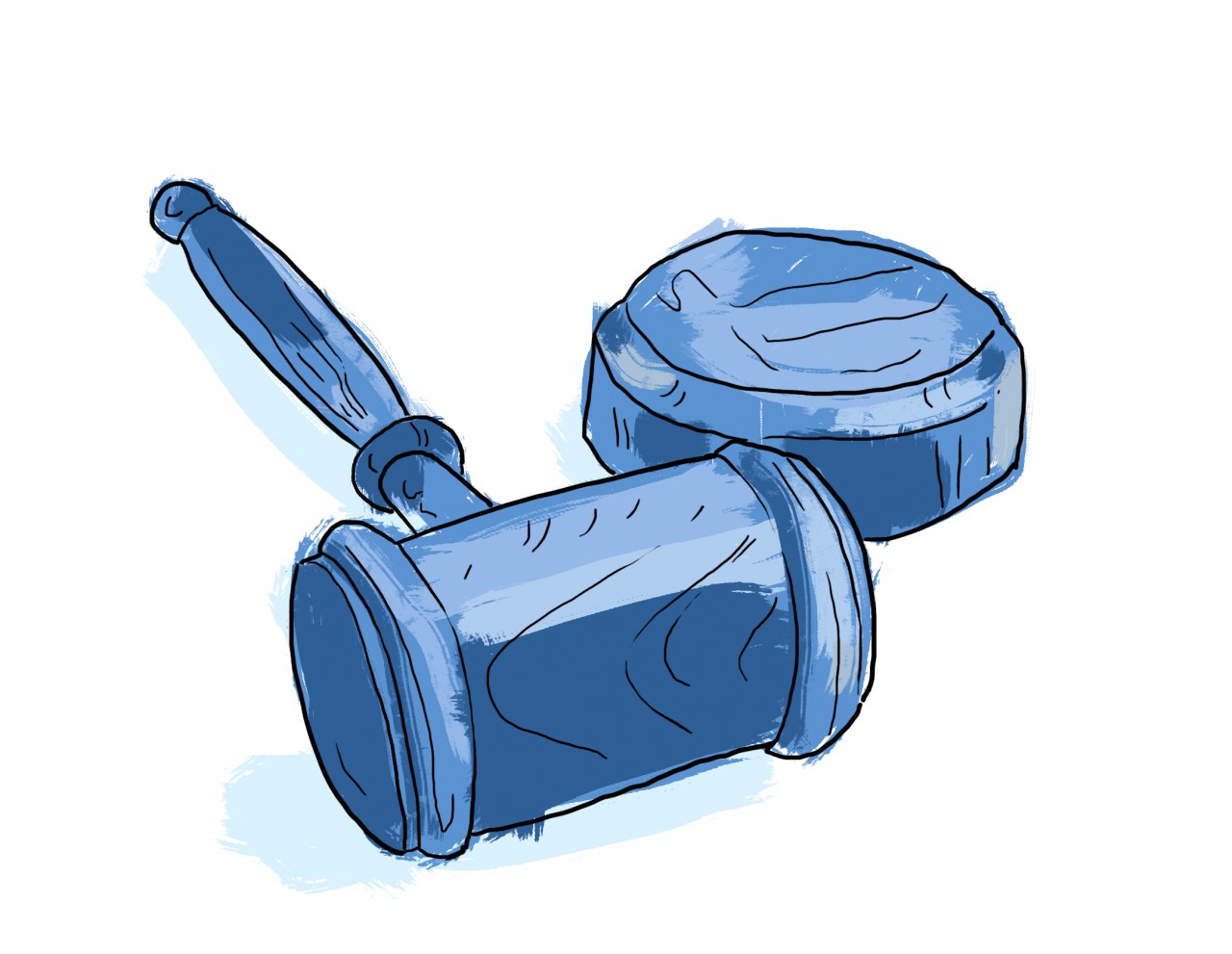